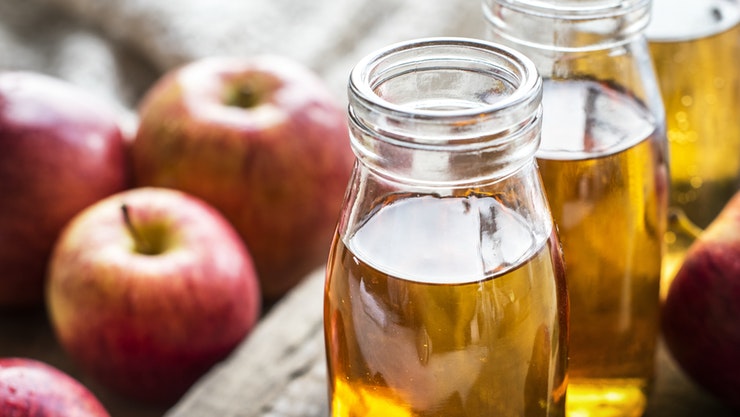 It’s a weird habit, but some people swear by it. Apple cider vinegar is basically spoiled apple juice, but recently folks are downing it for everything from weight loss to cancer. Is this pungent liquid the answer to perfect health? In a word, no.

But it does have some worthwhile health benefits that may encourage you to pick up the habit. We’ll describe what could happen if you drink ACV every day and finish up with a few words of caution about some situations in which daily vinegar consumption is not recommended (don’t ever take it straight).

Your risk for cancer could decrease

There have been a few studies that indicate ACV can push back against cancer cells. The problem is that these studies have involved culturing cancer cells and then exposing them to either vinegar or acetic acid. While the cancer cells shrunk, there is currently no way to pour ACV on cancerous tumors inside a person’s body. You also can’t give someone an IV full of apple cider vinegar without making them very sick or possibly dead!

However, a large population study in China did find lower than expected rates of esophageal cancer in people who regularly drank vinegar. In any case, we know that despite being acidic itself, ACV is alkalizing in the body and can help restore the alkaline/acid balance in our bodies. Cancer cells thrive in acidic environments. 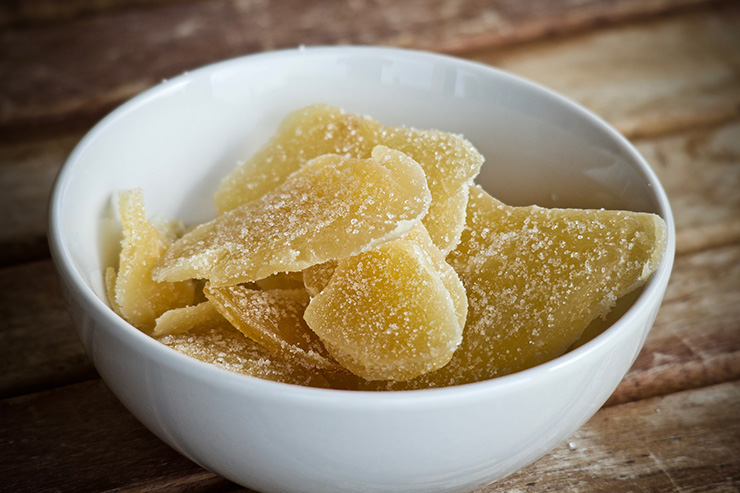 Your appetite could decrease

Research shows that adding apple cider vinegar to your diet plan can help boost the amount of weight lost. The results of a randomized study showed that people who added apple cider vinegar to their calorie-restricted diet (250 fewer calories than their daily estimated requirements) lost an average of 8.8 pounds over 12 weeks, as compared to 5 pounds in that time for the control group.

It doesn’t appear to have miraculous effect all by itself, so you still need to exercise and count your calories. However, ACV does help reduce appetite and make it easier to resist cravings. That’s half the battle right there. 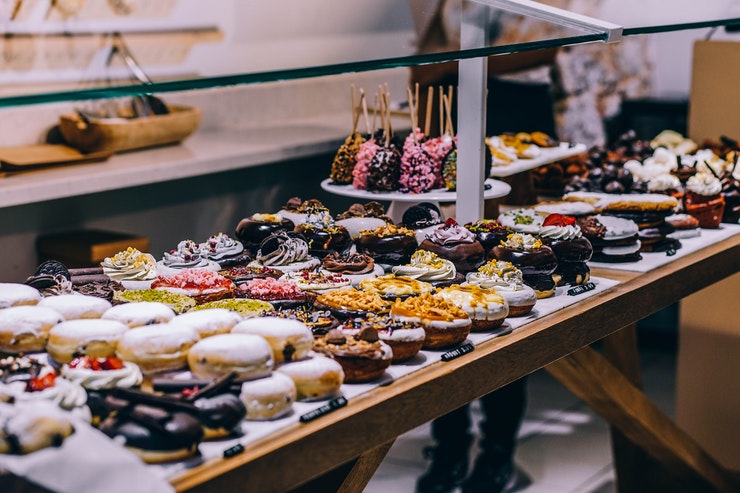 You may stop craving sweet things

Speaking of cravings, it is that desire for sweet stuff that can really be the undoing of any diet. It’s natural to crave sugar because it makes us feel good, but too much brings with it a host of health problems, including obesity and diabetes. There is evidence that suggests regular consumption of ACV can help to reduce those powerful cravings.

The reason is most likely the acetic acid component, which reduces the risk of high glucose and insulin resistance in the body. Cravings usually come after a sugar crash, and without one, your bod won’t clamor so hard to get more sweets. 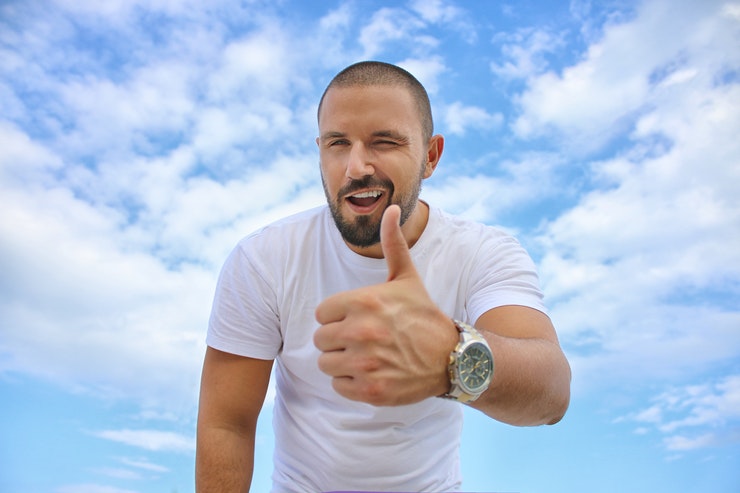 To understand how apple cider vinegar benefits your digestive system, we should look at how it is made. ACV, like all fermented foods, takes advantage of controlled spoilage, in which yeast digests the sugar in apples and converts it into alcohol. Then, a bacteria called acetobacter converts the alcohol into acetic acid.

By virtue of this process, ACV counts as a probiotic. Probiotics are those “good germs” that you want working for you in your gut. They help control germs that can make you sick and assist with nutrient absorption. 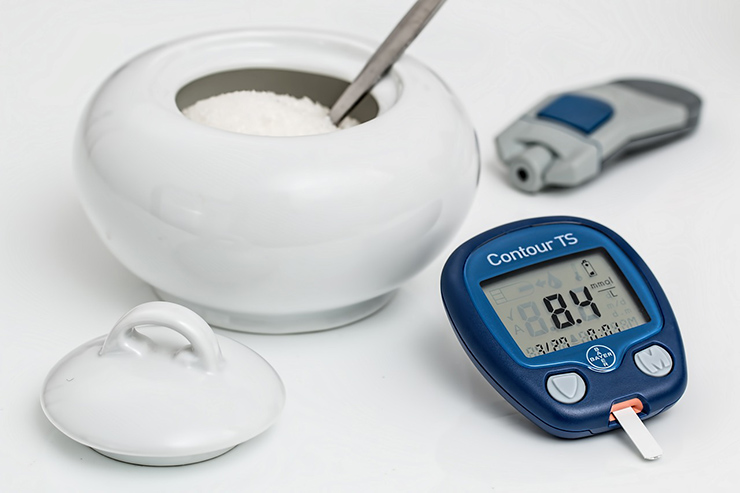 It could reduce your blood sugar

Research indicates that apple cider vinegar can help your body break down sugar by increasing the efficiency of insulin. The Journal of the American Association of Diabetes published study results that showed significantly lower post-meal glucose levels in participants who took 20 grams of apple cider vinegar after a eating a carb-heavy bagel.

Other studies have backed these results. Apple cider vinegar will not cure diabetes or replace diabetes medication, but it can be a powerful preventative and a reasonable addition to a diabetes-friendly diet. 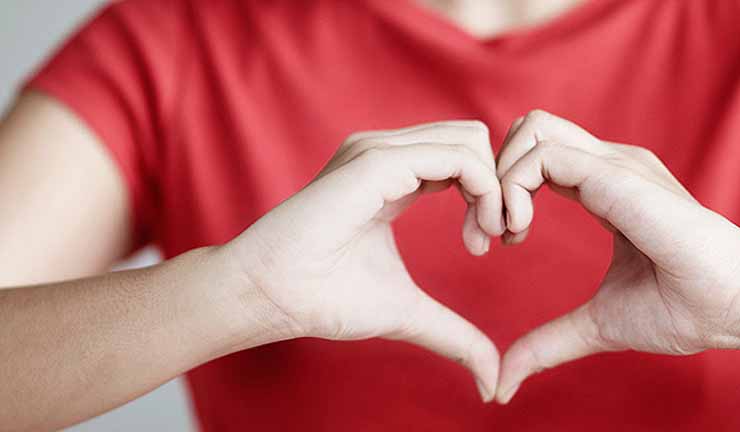 It could boost your heart health

One of the biggest risks to heart health is high cholesterol, and ACV seems to help lower that as well. Weight loss studies involving apple cider vinegar have discovered the added bonus of lowered triglycerides, the “bad fat” that causes buildup of fatty plaque in your arteries.

However, most of the studies to date have been in rats, so more research is needed to determine just how helpful ACV can be to humans with high cholesterol. Don’t go off your statin if you have been diagnosed, but it couldn’t hurt to add more apple cider vinegar to your diet. 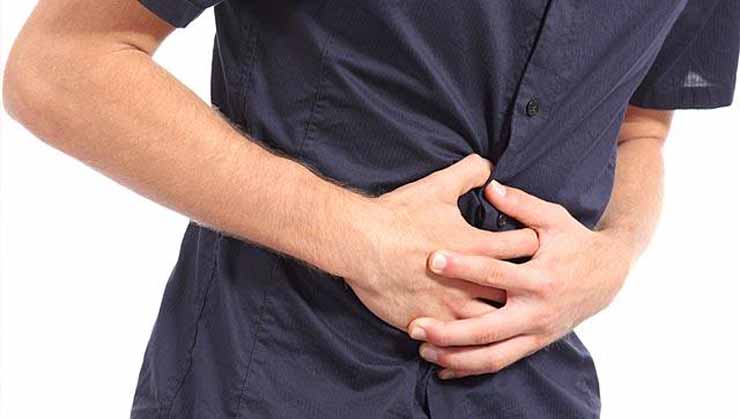 You could reduce your risk of food poisoning

Apple cider vinegar offers strong antibacterial and anti-fungal properties. It can prevent the growth of nasty stuff in the digestive tract. Results of a 2005 study suggested that including ACV (or lemon juice) in foods could combat the presence of vomit-inducing bacteria like E. coli and Salmonella.

Given that lettuce is one of the major foods affected by recalls for food poisoning risks, why not make your own salad dressing that contains some ACV and lemon? Otherwise, just take your ACV like you would after any meal. This will reduce the pH level of your stomach and help kill any bad microbes that got through. 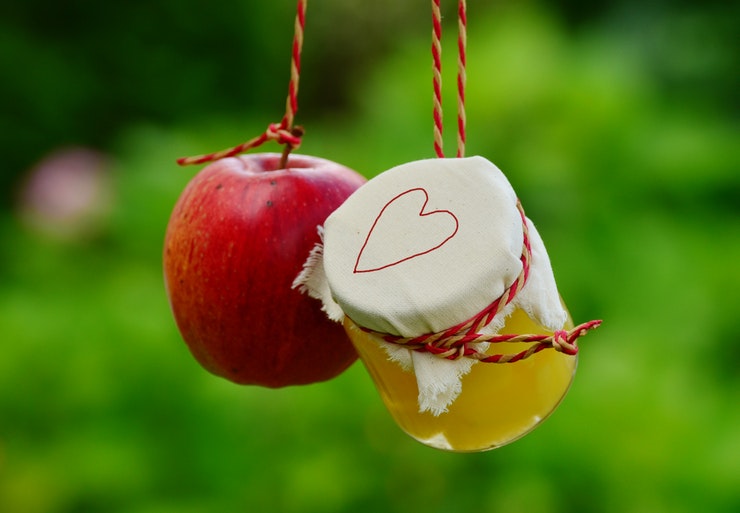 There are definitely some proven health benefits to the apple cider vinegar, but there are also some downsides. For one thing, the acid it contains can wreak havoc on your teeth and potentially burn your throat. We don’t recommend you ever take it straight, but rather dilute it in water. Add a bit of honey to make the drink more palatable and drink it through a straw to bypass your teeth as much as possible.

Additionally, ACV is not recommended for people with chronic kidney disease as the kidneys may not be able to process the excess acid. People who are on diuretics or potassium-lowering drugs may find that ACV lowers potassium levels too far. Similarly, diabetics on medications to control insulin may experience dangerously low blood sugar as well as low potassium. Ask your doctor before starting on a regimen of apple cider vinegar.

Provided you are healthy and pay attention to getting enough potassium in your diet, there’s no reason not to add apple cider vinegar to your daily diet. However, we recommend that you start with just a small amount and work up to a maximum intake of two tablespoons per day, always diluted. Some people find that it upsets their stomach rather than soothes it, and if this is you, don’t worry. Many of the benefits of apple cider vinegar (antioxidant polyphenols and B vitamins) are also present in apples and apple juice. There are other ways to get probiotics, too, including yogurt and brine-cured olives. In any case, the benefits and uses apple cider vinegar are certainly intriguing and bear further study.